RedLIPZ is a studio band put together by production team Mike Hugg and Gethyn Jones. Mike Hugg, is best known as the drummer in the chart-topping group Manfred Mann who scored three British Number One hits - plus two more Number One hits in America plus another seven that went Top 5 and six more that made the Top 10. Mike, now the band's keyboard player, is still actively touring with the Manfreds, which includes other original members, Paul Jones and Tom McGuiness in the line-up. Gethyn is a former BBC Local Radio presenter and also the co-composer of TV theme tunes and jingles for regional, national and international TV.

Mike & Gethyn were both raised in the Hampshire town of Gosport in the UK and both have been inspired to write songs about their home town. Gethyn wrote Ozone and was in no doubt about the best person to approach to turn the song into a production that would stand alongside the best. The two got together in 2017 and put the project together at Quay West Studios, Hampshire with engineer Nick Bowen.

“Ozone is a very happy and up, feel-good song,” says Gethyn. “On one level it's about the fantastic feeling you get from looking out at a spectacular view - in this case the Solent from the shores of Stokes Bay in Gosport, Hampshire, UK. (see the main photo on this page!) But on a more profound level it's about connectivity, linking up and standing in the power.“

Mike Hugg as well as enjoying many Top 20 hits with the Manfreds (5-4-3-2-1, Do Wah Diddy Diddy Diddy, Come Tomorrow, Pretty Flamingo, The Mighty Quinn - also wrote the theme tune to the hit BBC TV series, Whatever Happened To The Likely Lads. He also composed music for the cult film, Up The Junction. He released Blue Suede Shoes Again on Polydor Records in 1972 a song capturing his early days in Gosport - which became a big radio hit.

Thanks to Lily Pan of Taiyi Health for being our video star, Steve Launay for filming and editing the video along with his assistant Georgio Cavaciuti and Louis Charles for being so helpful with the drone footage. Steve Dale took the amazing sunset photo and supplied additional drone footage. Many thanks to the Urban Vocal Group and to Mark Andrews. The Big Noise Community Samba Band - thanks to you, too. Further thanks for ideas, Russell Erskine.

Thanks must also be made to Gosport Borough Council for resisting the temptation to develop Stokes Bay over the years. 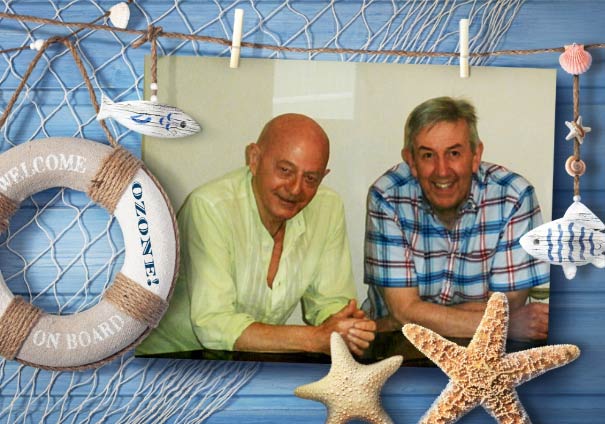 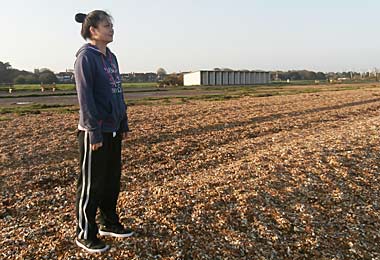 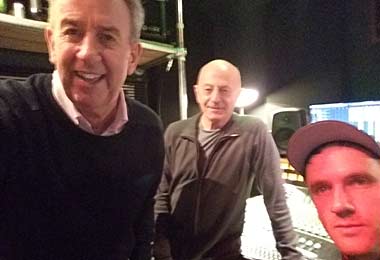 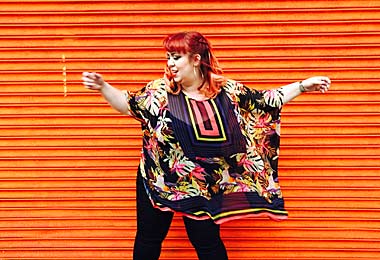 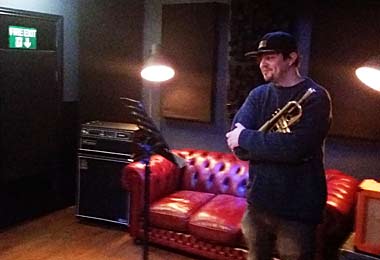 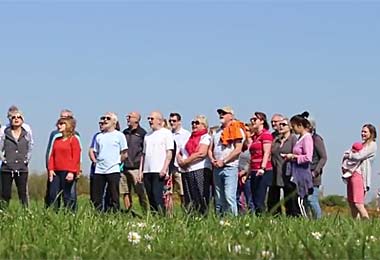